From the Corner of Our Eye (paintings and drawings)
Exhibition with Adrian Dunham - Bookshelf Cafe, Guelph, Canada

What Goes Round (director of video, with Christopher Peterson and Kevin Hogg)
Live sound performance for Palaeophonics inaugural concert
George Square Theatre, Edinburgh, Scotland.
Funded by The University of Edinburgh Campaign and The Arts and Heritage Research Council, UK
"Archaeological evidence for Palaeolithic rotational aerophones such as the bullroarer offers an opportunity to conceptually and experimentally explore modern concepts of prehistoric auditory experience. Used by a variety of past and present cultures the bullroarer is associated with wind, storms, lightning and long-distance communication. The film shows a simulated bullroarer performance recorded at a modern onshore wind-farm at Arthur, Ontario, Canada, and stills taken of onshore wind-farms in Picardy, France. The film and live performance highlight shifting attitudes of how noise is culturally defined in the past and present and questioning the use of the loaded terms "music" and "noise" as applied to past acoustic cultures" (Palaeophonics brochure 2011).

Fenylalanine Publishing
Founder and Editor-in-Chief since 2015)

Visuals for the Martin Page album "The Amber of Memory"

Visuals for the Martin Page album "The Poetry of Collisions: Volume I"

Ripping Susan (music by A Single Voice - the band)
On Just West of Something Big (CFRU vinyl album), Guelph, Canada

"My Brother Once Said This Will Be The Centre Of The House" (audio recording - as Stephen Hero)
On Experiments For Giant TVs: ED Video Audio Art Album (vinyl), Guelph, Canada

A Short Tour of the British Museum Made Shorter (music by Knight)
Video by Tom Goskar; Salisbury, UK

What Goes Round (music by Knight, Kevin Hogg and Christopher Peterson / video by Knight and Hogg)
For Palaeophonics inaugural performance at George Square Theatre, Edinburgh, Scotland.
Funded by The University of Edinburgh Campaign and The Arts and Heritage Research Council, UK

A Whispering Piano Listened To (sound installation and talk by Knight)
Produced for 26, a house-gallery venue in Toronto (November - December)

Original score and vocalizations for Bird Brain, a short animation by Stephen Barnes
​Released in cinemas across America on 9/11 2019
​

Appearances in other Artists' Work

Judge at 1999 Battle of the Bands Competition - The Penny Theatre, Canterbury, UK

Chair of The Post-Graduate Forum, University of Southampton, UK

Campus Author for Sound Guelph and The Omen by John Galt (Publication Studio) - University of Guelph, Canada
Board Member of The Architectural Conservancy of Ontario, Guelph Wellington Branch

Campus Author for Guelph Versifiers of the 19th Century and The Star of Destiny (by John Galt) (Vocamus Editions) - University of Guelph, Canada
​Member of The John Galt Society (University of Glasgow, Scotland) 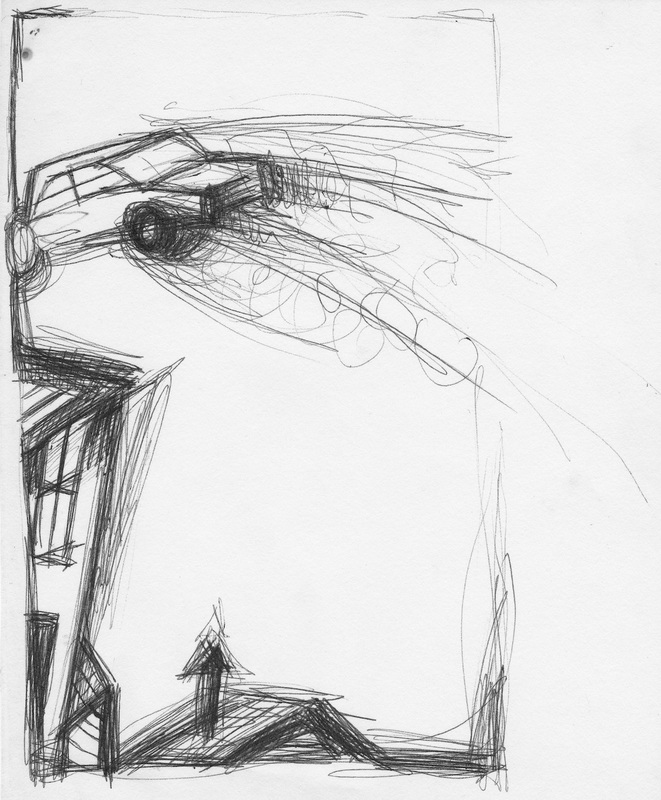 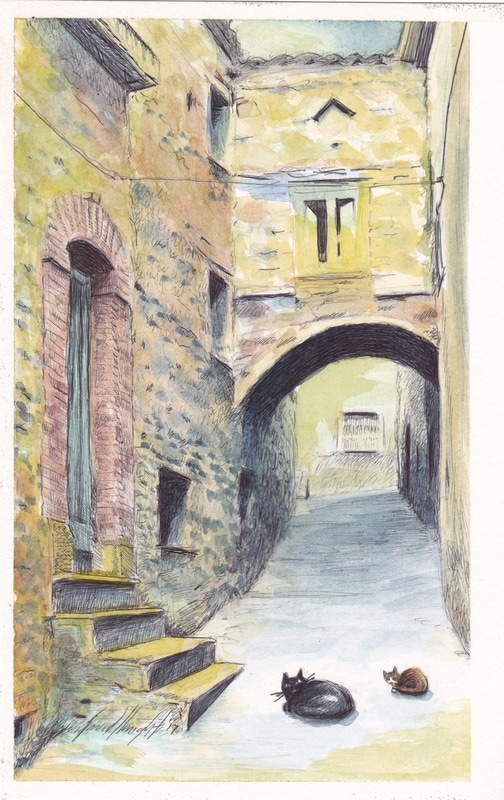